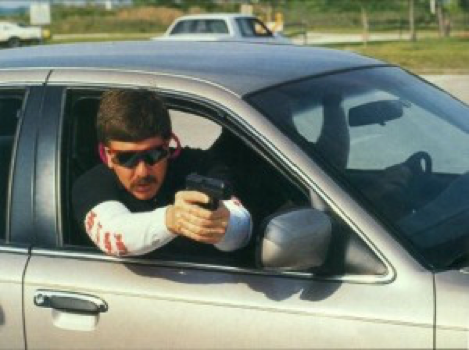 An article that appeared in the December issue of Tactics and Preparedness. The title is “High Performance Driving” but the article is more about defining and scientifically measuring driving skills. Some excerpts from the article: “If a driver can use 50 percent of the vehicle’s emergency maneuvering capability –  they are considered an inexperienced driver. […]

Also, I want to thank ALERT for inviting VDI to present at their conference. A special thanks goes to Travis Yates. Travis is one of the most knowledgeable driver trainers in the industry.